For the past few years I have had a NAS on our home network that has been used for local backups.  Although I also have Mozy cloud backups set up for all three computers, the desktop, my laptop and Dianna's, I just like the extra security and flexibility that local backups provide.  There are also some large files that don't seem to lend themselves well to cloud backup, like .iso files.

A few months ago I began to have problems with my desktop computer which was still running XP.   After many weeks of trying to get it to work right, including a stint at "Daryl's Computer Repair", it just became more trouble than it was worth.  I made the decision to shut it down permanently except for rare instances when I needed some old physical interface that only existed on it.  We didn't really use it much anymore anyway, except that I did keep some large archival files on it because it had dual 250G drives configured as RAID 1. This has always provided good local security for my data.  I had a drive failure a couple years ago and simply replaced the failed drive and kept on running.  That's the beauty of RAID.   I decided to just leave the desktop sitting here in case I needed an aforementioned interface, but I also replaced the 250G hard drive in my laptop with a 500G Samsung SSD and copied all the important files from the desktop to my laptop just in case.

All was well until about a week ago when the drive in the NAS failed.  Fortunately there was nothing on it that was not also on one of my other systems, but still.....    I decided to replace it with what I should have purchased in the first place for backups.  I purchased a new NAS with RAID 1.  Fortunately, the prices have really come down so it is much more reasonable than it would have been back when I purchased my first NAS.

I purchased a Buffalo Linkstation 220 with dual 1T drives.  Although my previous NAS was 2T, I was only using about 600G of it so having only 1T is plenty.  If I ever do want to upgrade I only need to purchase larger drives and install them in the enclosure.

I read many reviews and decided this will work well for me.  Most of the reservations pointed out by reviewers had to do with using the NAS in a small office environment, and with features that I just don't plan to ever use.   So far it seems to be working fine.
Posted by Richard at 4:08 PM 3 comments:

I again find it has been a while since I posted about our travels, so I guess I better bring things up to date.  We spent the month of November in the same place near Darin and Diane where we spent last summer.  This year the project was enclosing an area of the garage and turning it into a salon for Diane.  I did the electrical and plumbing work, and the rest of the crew, along with a friend of Darin's did the drywall and painting.  It came out nice. 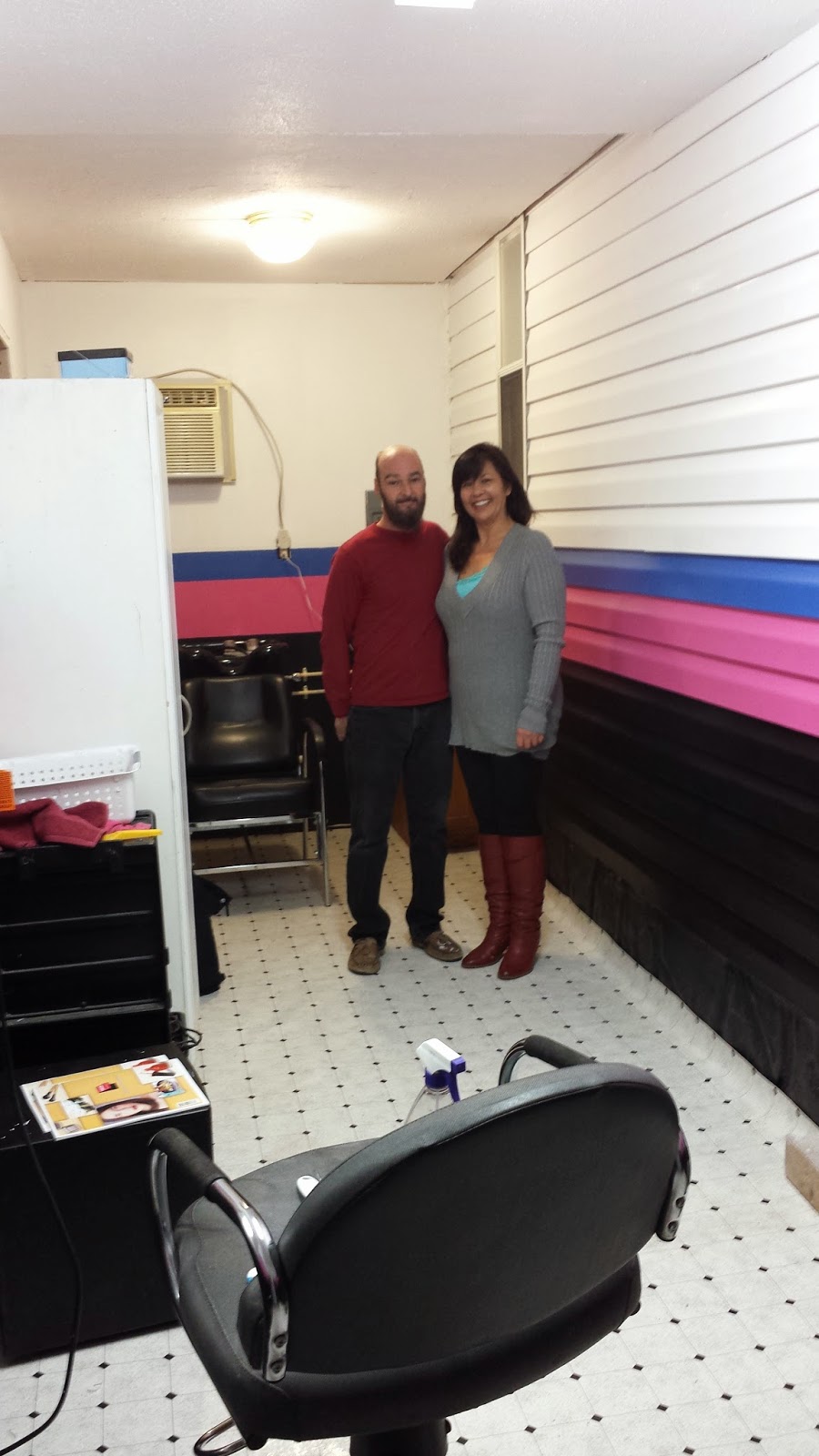 Other than spending some time with them and Christine, Nathan and Skylar, we didn't do a whole lot.  The weather was cool, wet and not conducive to much of anything else.  One of the things that many people expect is that since we are full time RV'ers we are always doing something or going somewhere, but it doesn't always work out that way.  We have spent a lot of time in the Chattanooga area and have seen most of what we want to see, so what we really do is just "live" there for a month.

After an uneventful four day trip to the Dallas area we parked in an RV park near the Jennings family.  Again, what we did for the most part was just "live" here for the month.  There were several Dr. visits since all of Dianna's doctors are here and she needed to do all her annual stuff.  She also saw a dermatologist who treated her for some skin issues that she will need to keep an eye on.

We visited the Jennings family and had the kids and their friends over to visit us.  Christmas was spent at their apartment, as was New Years Eve.  The rest of the month has been pretty boring.  Except for a couple nice days when Dale stopped by on his way west, the weather has been cold, wet and gloomy.  Many days we do not leave the rig.

Our plan has been to leave here on the 2nd to head for Arizona, but a winter storm may delay that for one day.  It's kind of wait and see.

We wish everyone a Happy New Year!
Posted by Richard at 3:35 PM 3 comments: