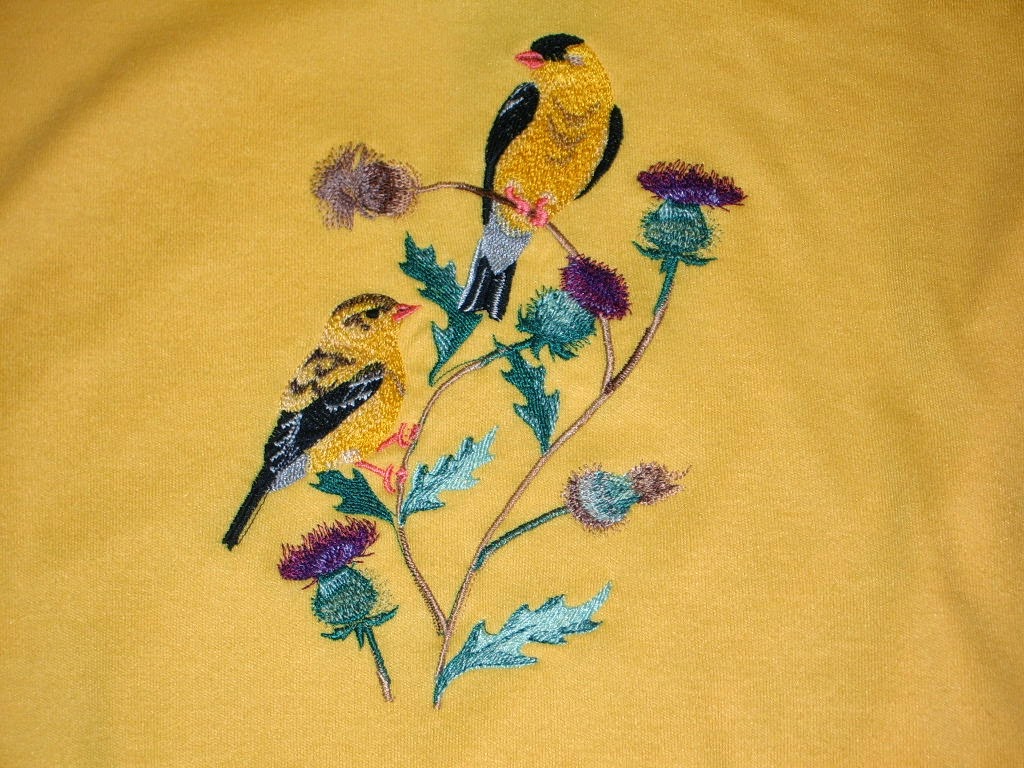 I'm so grateful I've got family in CA who can do much of the care giving but I think we are getting closer to pulling the plug and maybe moving out there for a time to get things settled for Mom and Dad.
Posted by Richard at 4:29 AM