Well, we’re not in Idaho. Such is the lot of retired RV’ers who take advantage of adventure where they find it. We drove north on I-15 less than 20 miles when we saw a sign for Timpanogos Cave National Monument. The sign said 10 miles up into the Wasatch Mountains and that trailers longer than 30 feet were not recommended in 12 miles. As we entered the canyon of the American Fork River the road narrowed and we came to a forest service fee station. I asked the girl if there would be parking and a place I could turn around at the cave which was two miles ahead. She said yes, so in we went.


Wrong! The road was very narrow and the branches were less than the 13 feet we require. We slowly made it to the cave parking lot where I had to back into the exit so I could turn around. Then I backed up the road another 100 yards to a place we could park in a wide spot.


We bought tickets and began the hike. It was 1 ½ miles up to the cave entrance, and a climb of over 1,500 feet. It was a real workout. The tour through the cave was about 45 minutes. All of us enjoy caves and every one is different. The hike down took less time than the hike up but it made a whole different set of muscles ache. 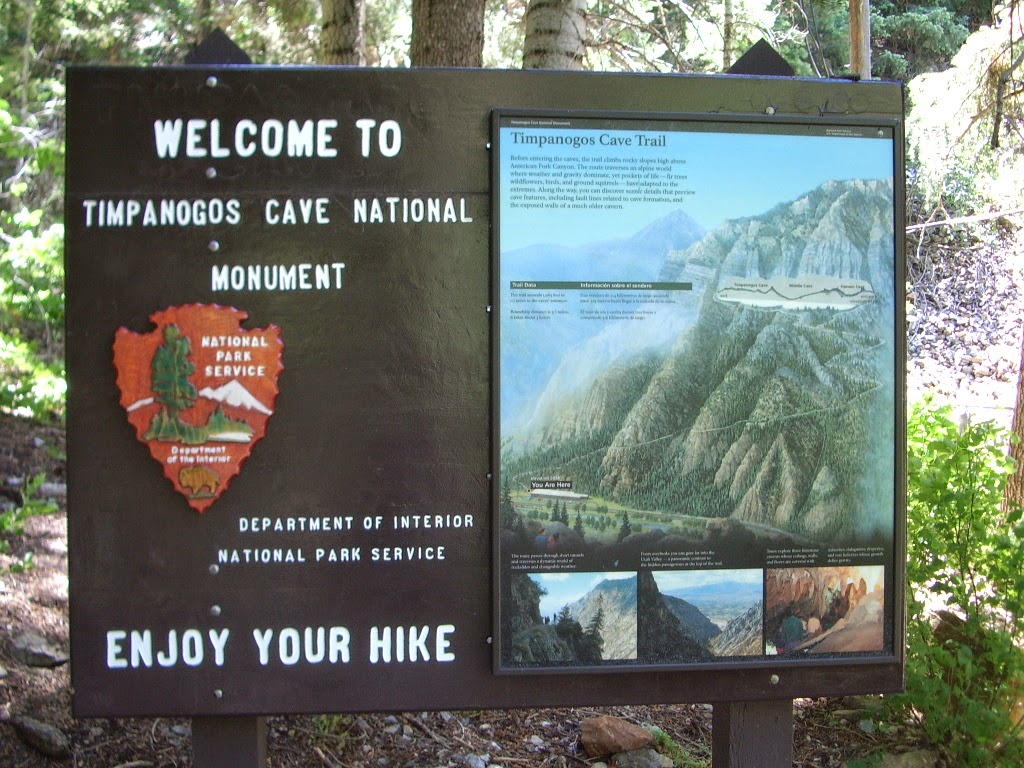 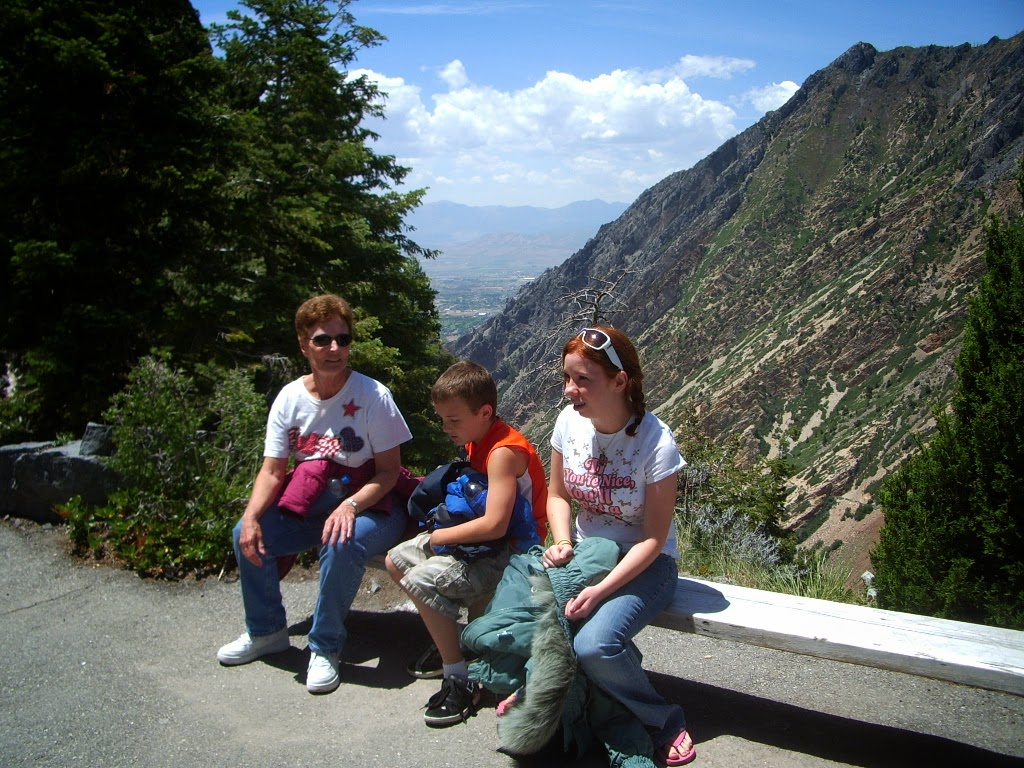 We had lunch when we got back to the trailer and slowly drove out of the canyon. We made a stop at a new Cabela’s back at the I-15 on ramp so Dianna could get some more of the cheese popcorn seasoning she enjoys. Then we headed north into Salt Lake City rush hour traffic. Fun.


We stopped in the town of Layton at an RV park, but not before making a Wal-Mart grocery stop first. Total distance traveled today was 84 miles, including the 20 miles to and from the cave, so we are 60 miles closer to Alaska than we were last night. We’ll see what tomorrow brings.
Posted by Richard at 8:59 AM