Last Day in the Lower 48

We did not get to bed last night until about 11:30 and a phone call woke us up this morning at 8:30. Sure is nice being able to sleep as long as you want.


The weather cleared quite a bit overnight and the clouds had lifted so we could see the snow covered mountains all around Dillon. It is a very beautiful area. We left the campground about 10 and we continued our journey north. We drove through Butte where we could see the huge open pit mine that is no longer in production. Then it was on toward Helena with a stop at a rest area for lunch. The drive north of Butte was some of the prettiest we have seen on the whole trip.


Past Helena we continued through mountainous country for a while and then we emerged out onto the high plains as we approached Great Falls. We made a fuel stop at the Flying J Truck Stop and then went to the local Wal-Mart Supercenter to stock up on last minute groceries and to buy a new camera.

The photo of the Vacarro family I posted on yesterday’s entry was the last photo for my Pentax. I don’t know if this is an actual case of the subject matter breaking the camera, but the drive mechanism that moves the lens in and out broke. I was able to get all the pictures off OK, but needed a new camera. I bought an HP M537 to replace it. It is not an expensive camera, but still has more megapixels than my Pentax. It seems to do everything I need it to do and I have reduced the resolution from six to only four and it seems fine. The color looks good to me, but that is not saying anything.


After our Wal-mart stop we continued north to a city park near the town of Shelby, MT where we found a nice place to spend the night. We have no hookups but we don’t really need any. We walked down to the river and saw a beaver swimming. When he saw us he slapped his tail and dove under the water. Later we built a fire and made smores and cooked hot dogs. It was a good day. 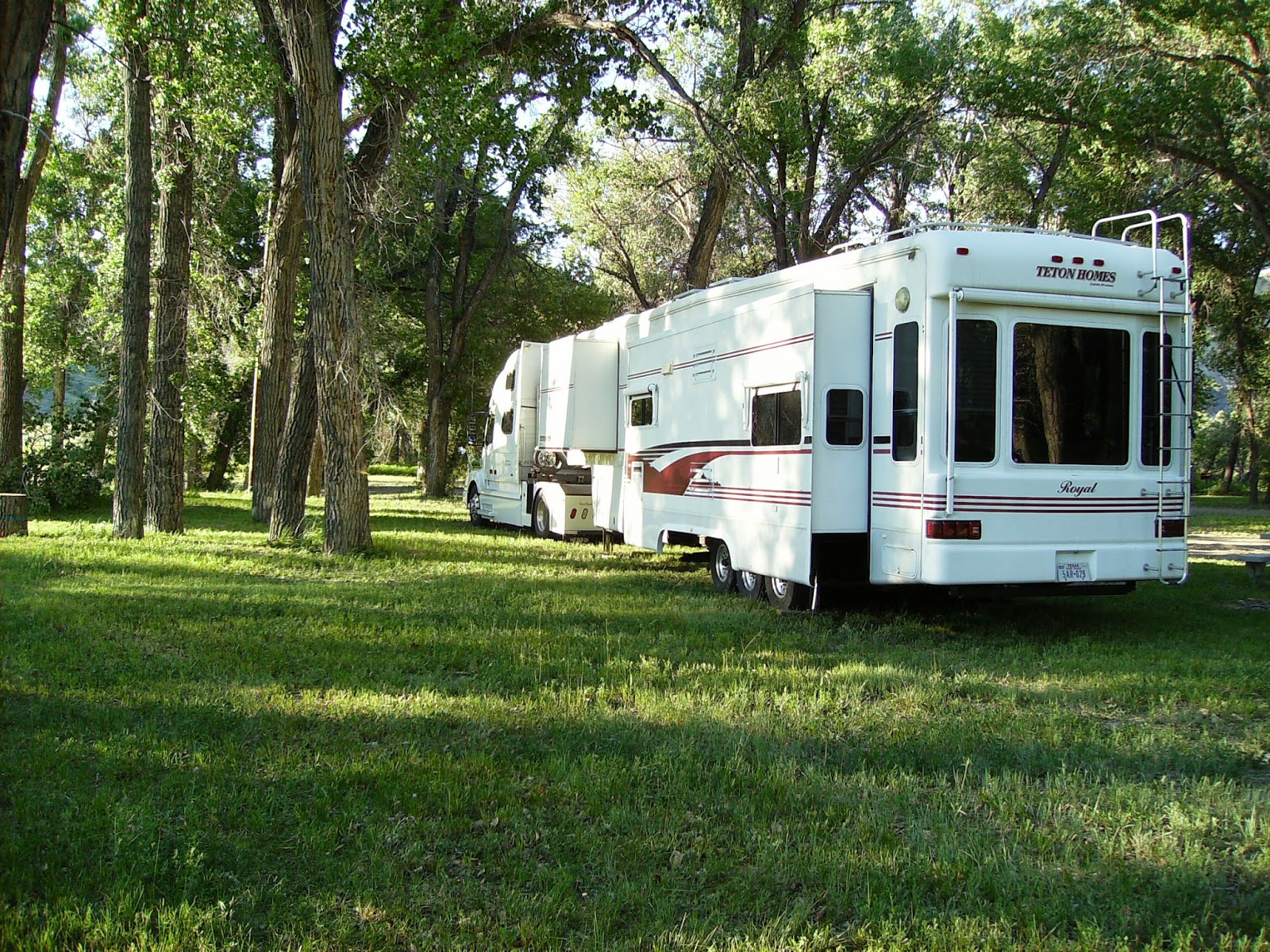 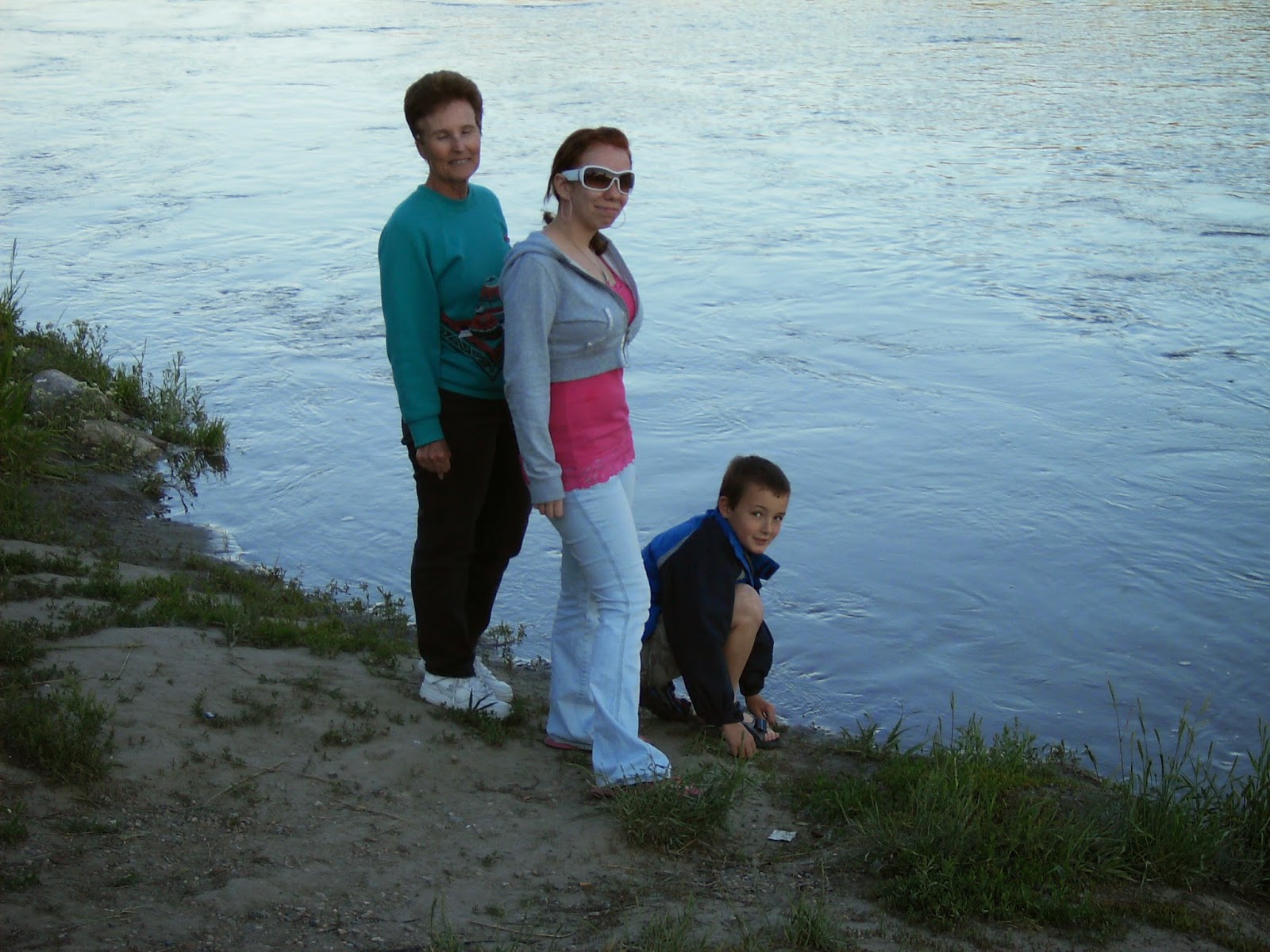 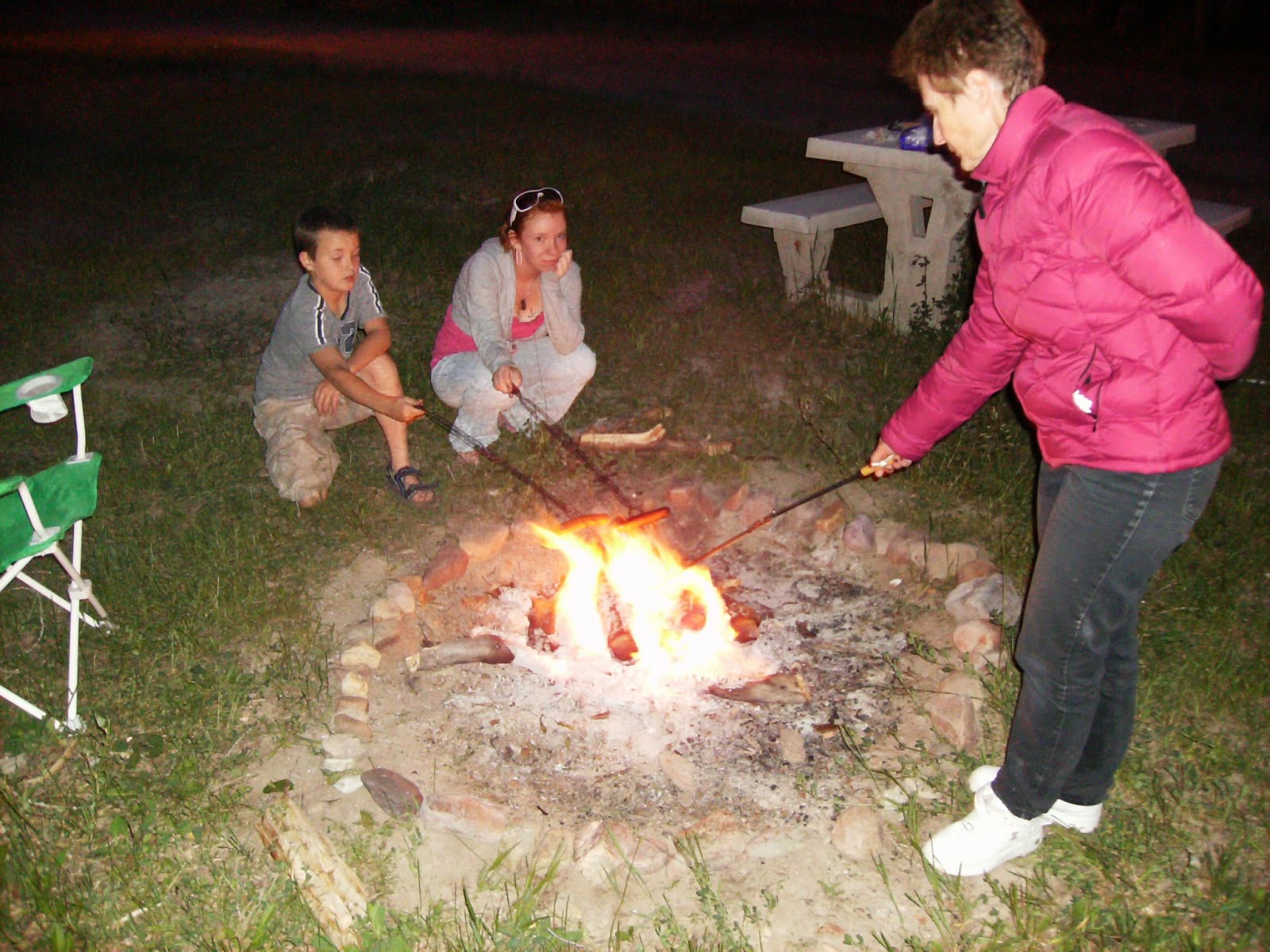 Tonight we will get out our passports and have everything ready to cross into Canada tomorrow. That is, if they will let us in.
Posted by Richard at 12:48 PM